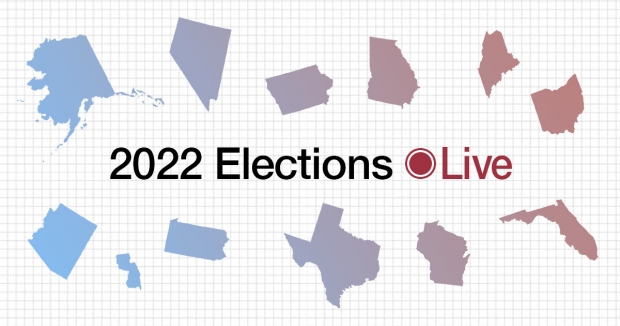 This blog is tracking major news, updates, poll data, examples of media bias and more on the 2022 midterm elections.

Click here for a map of key 2022 races to watch and more 2022 election information and resources.

Former Vice President Mike Pence will campaign for Georgia Gov. Brian Kemp — who former President Donald Trump has vocally opposed — ahead of the state's primary election on May 24.

Pence will attend a rally supporting Kemp's candidacy on Monday. In a Friday statement, the former VP called Kemp "one of the most successful conservative governors in America." Trump has criticized both Pence and Kemp for certifying the 2020 presidential election despite his objections. The former president has endorsed Kemp's opponent, former Sen. David Perdue. 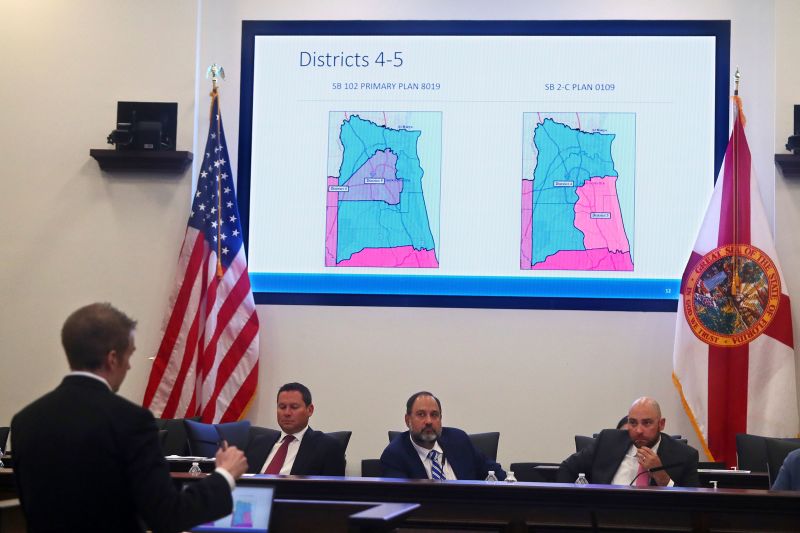 J. Layne Smith, a Florida circuit court judge, said he would issue a formal order to block a portion of a new congressional map being adopted by Republicans.

Smith found that the map was unconstitutional under the Fair District amendment "because it diminishes African Americans’ ability to elect the representative of their choice." The map has been challenged by several voting rights groups as it would erase two districts represented by Black Democrats, giving Florida Republicans an advantage in as many as 20 of 28 districts. Gov. Ron DeSantis, who drew the lines, wanted to specifically dismantle Florida’s fifth congressional district because it stretched 150 miles from Tallahassee to Jacksonville.

NBC News (Lean Left bias) noted that Trump backed Mooney after McKinley voted for the bipartisan infrastructure package and the effort to create a commission to investigate the Capitol riots.

RELATED: Breaking Down the 2022 Primaries in West Virginia and Nebraska 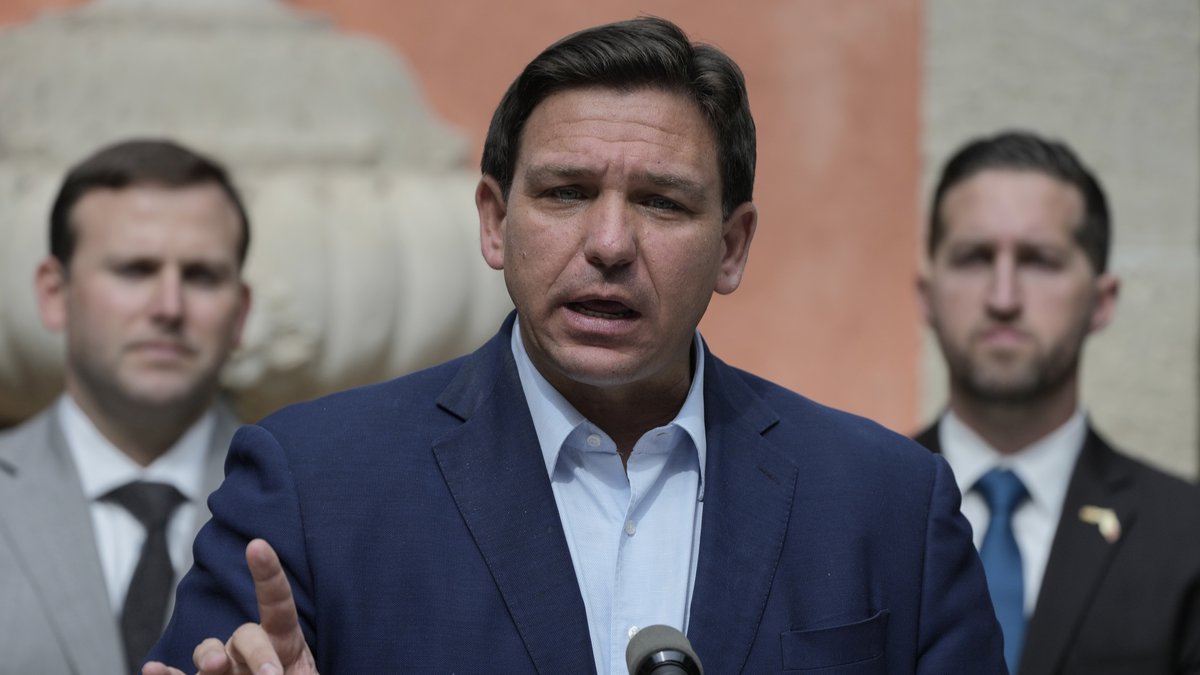 The latest polling averages from Florida predict a big win for Gov. Ron DeSantis in his 2022 gubernatorial bid to remain governor of the Sunshine State.

Polling averages collected by RealClearPolitics (Center bias) project decisive wins for DeSantis, both in the primary and in the general election, regardless of who his eventual opponent is. Democrats Charlie Crist and Nikki Fried are the leading candidates to win the Democratic gubernatorial primary in Florida. 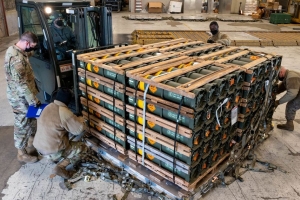