The Justice Department had not released an explanation for the raid by Wednesday afternoon. Multiple outlets reported that FBI agents seized about a dozen boxes and left a warrant indicating their search was related to possible violations of the Presidential Records Act. However, several voices across the spectrum speculated that the FBI likely had another, potentially more serious justification for the warrant, which would have needed a judge’s approval.

Perspectives from right-rated outlets strongly criticized the raid, with Fox News (Right bias) host Laura Ingraham calling it “the deep state's revenge.” Many cast the raid as politically motivated, accused the Justice Department of holding a double standard and questioned whether the search was justified. Meanwhile, perspectives from the left often criticized the right’s response, with one law professor calling it “lawless” in The New York Times (Lean Left bias).

However, many who discussed the raid admitted their opinions were “based on what we know as of now.” Several analyses across the spectrum discussed what little information was available on the purpose of the warrant, and many political figures called on the FBI to explain its actions to the public. 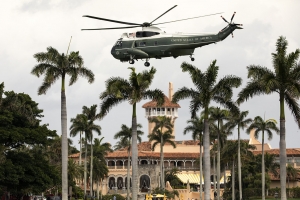 The FBI’s surprise search of former President Trump’s residence has raised unanswered questions and engendered wide speculation. Here is a guide for the perplexed.

What do we know about the law enforcement activity on Monday at Mar-a-Lago?

On Aug. 8, federal agents searched former President Donald Trump’s Mar-a-Lago property in Palm Beach, Florida. Trump, who was in New York at the time, released a statement calling the search an “unannounced raid” involving a “large group of FBI agents” and noting that the agents “broke into” his safe. Trump did not... 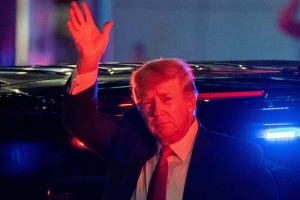 The United States is a land of propositions. One of those propositions is that no man — not even the president — is above the law. Another proposition is that those who temporarily wield power must not use it to harass or disadvantage their political opponents. Occasionally, these propositions can come into tension. Monday night’s FBI search of Mar-a-Lago provides us with one of those occasions.

There is nothing wrong per se with the investigation or prosecution of political figures. Indeed, that the most powerful and popular people in the country may be... 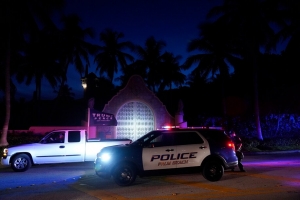 Donald Trump’s supporters lobbed this rallying cry at Hillary Clinton in 2016 — hoping for the imprisonment of a political opponent for allegedly mishandling classified material. Now, however, some of the same people appear to believe that even a rule-of-law investigation of Mr. Trump for a possible violation of the same set of rules is out of order.

The FBI executed a search warrant at Mr. Trump’s Mar-a-Lago residence in Florida this week as part of what The Post reports is an investigation into the potential... 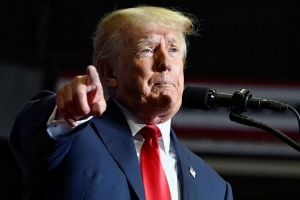 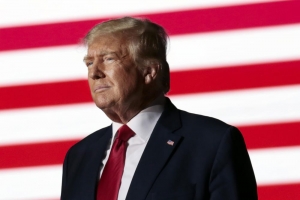