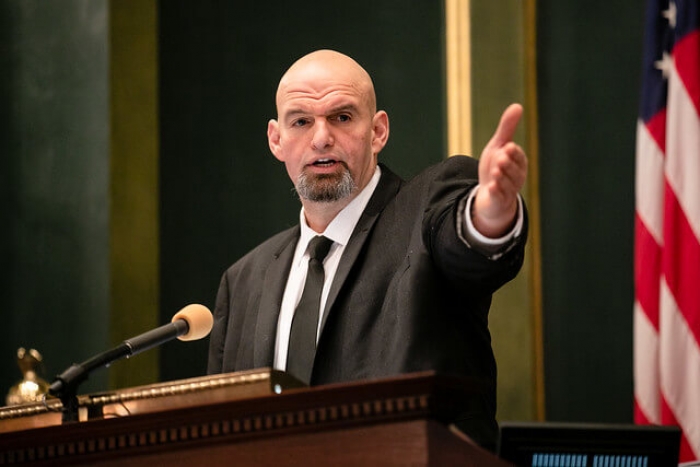 When the General Assembly returns to session next week, John Fetterman, who suffered a stroke this month and underwent a procedure to receive a pacemaker on Tuesday, will resume his post as lieutenant governor.

Fetterman, 52, submitted a formal declaration to the Legislature on Wednesday, informing House and Senate leaders that he is fit to serve, effective in four days.