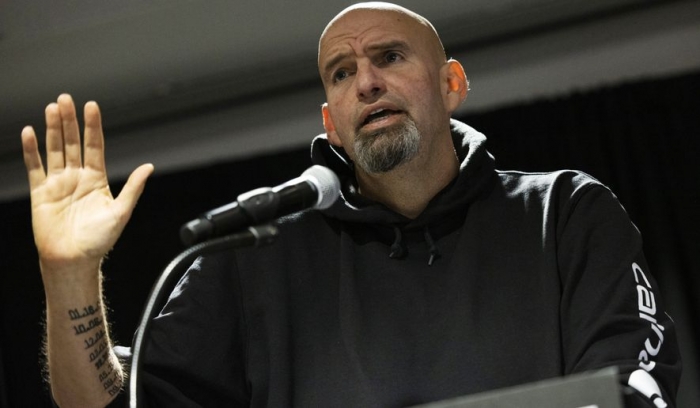 Senate races in four states are neck-and-neck in polls released Monday that show the battle for the chamber will come down to the wire.

Democratic leaders have fretted about squandering a winnable race against Mr. Walker, a football legend who has no political experience.

In places where Democrats want to flip seats, the NYT-Siena polls found...

Read full story
Some content from this outlet may be limited or behind a paywall.
2022 Elections, 2022 Senate Elections, Elections