Elections, 2022 Elections, North Carolina Primary, Madison Cawthorn
Save for Later
From The Center 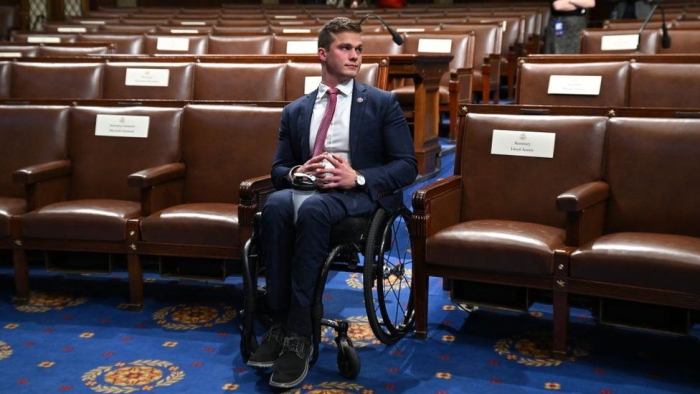 To his fans, he was a fresh-faced outsider elected to Congress to give voice to Americans young and old fed up with 'wokeism'.

To his critics - and there were many - he was a shameless opportunist more interested in personal branding than public service.

Neither friend nor foe could dispute that he attracted plenty of attention, however, and had a firm claim to be the face of an under-tapped constituency: the young conservative.

Madison Cawthorn's hold on that reputation dissipated on Tuesday night after he lost his bid to...