The rate hikes came amid persistently high global inflation. In August, inflation hit 9% in Sweden, 6.5% in Norway, 3.5% in Switzerland, 4.9% in the Philippines, 4.69% in Indonesia and 7.6% in South Africa. While rate hikes could reduce inflation, they are also expected to come with economic “pain” for some families and businesses. 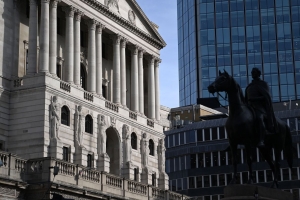 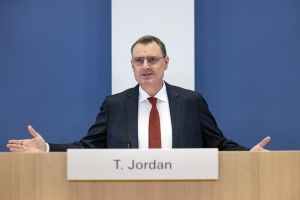 The U.S. Federal Reserve has been the most aggressive in using interest rate hikes to cool inflation that is battering both households and businesses this year. This week, central banks from Asia to England followed suit to varying degrees and using different economic tools to tame rising prices that are not isolated to the U.S.

Turkey: The Central Bank of the Republic of Turkey lowered the benchmark rate by 1 percentage point, to 12%. The lira was trading around 18.38...

A herd of wild central banks stormed across markets overnight - following The Fed's uber-hawkish 75bps hike and dot-plot projections - sparking chaotic swings in everything from Yen to Gilts. Everyone hiked or held rates... except Turkey which cut!

BoJ kept its monetary policy unchanged, as expected, with rates at -0.10% and QQE with yield curve control maintained to target the 10yr JGB yield at around 0% through a unanimous decision.

Japanese Government and BoJ intervened in FX markets for the first time since 1998, according to the Japanese Vice Finance Minister...

What Great Depression (The) means to Liberals & Conservatives

News and Information about Banking and Finance
Go ad-free! Support AllSides.
About these ads

In a reversal, the Education Department is now excluding millions from student loan relief
CNBC