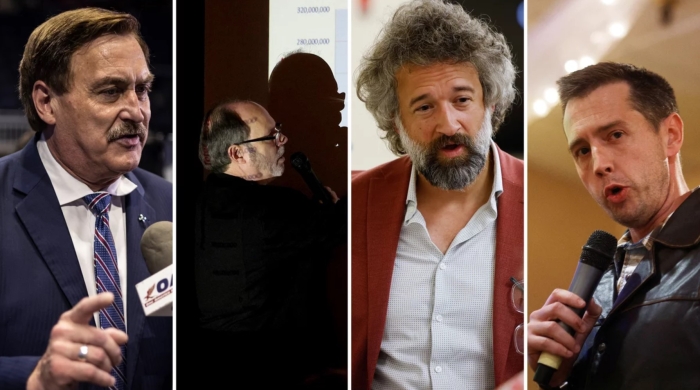 While the House select committee carefully lays out a timeline of the Jan. 6, 2021, attack on the U.S. Capitol and the events that led to it, false claims of a stolen election are still spreading.

Now, a new strategy has emerged. Instead of trickling down from former President Donald Trump's Twitter account, the movement has gone grassroots, with election denial influencers traveling the country to share their conspiracy theories with politicians and voters.