2022 Elections, Utah, Mike Lee, Evan McMullin, Politics, Elections, US Senate
Save for Later
From The Left 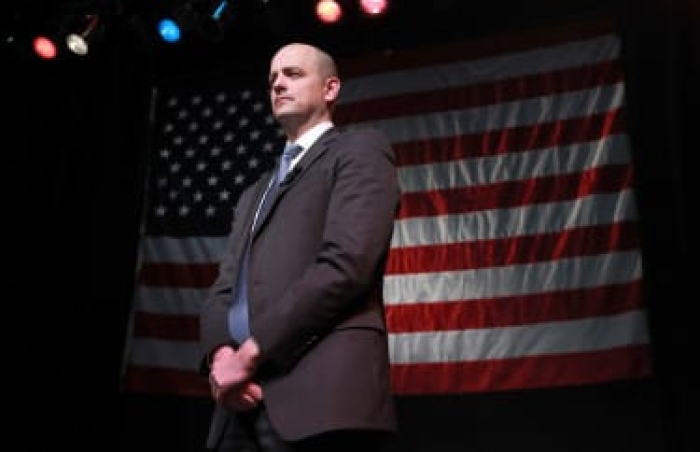 Utah Democrats declined to nominate a candidate for U.S. Senate at their nominating convention on Saturday in order to give independent Evan McMullin a better chance at defeating Sen. Mike Lee (R), ABC News reports.

Democrat Kael Weston sought the party's nomination but will not appear on the ballot after being out-voted by the pro-McMullin faction at the convention. The motion to back McMullin by not endorsing a Democrat received 782 votes to Weston's 594.