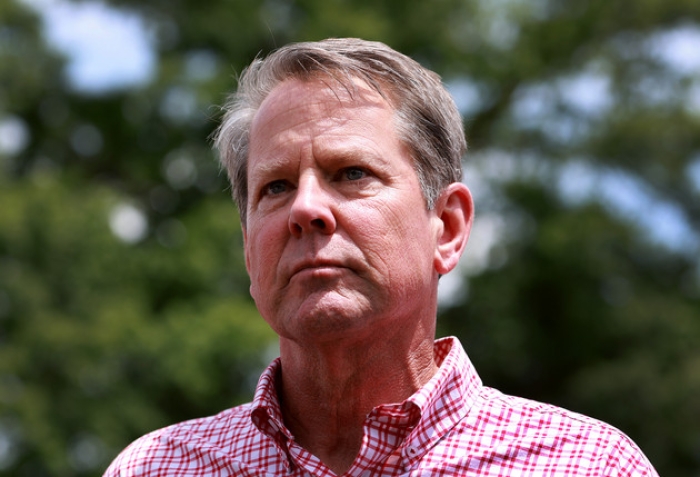 If the polls are even remotely in the right ballpark, they’re about to tell Trump to take a hike.

The Republican base is poised to take a turn delivering Trump a stinging rebuke in a state where, during his presidency, the GOP lost two Senate seats, two House seats and the state’s Electoral College votes for the first time since the mid-1990s.

Since that 2020 defeat, Trump has trained his sights on GOP Gov. Brian Kemp, blaming Kemp for certifying...

AllSides Media Bias Rating: Lean Left
You agree.
Thank you! Community votes alone don't determine our ratings, but are valuable feedback and can prompt us to do more research.
106312/83987