And the crowd goes … silent? How no cheering could impact Olympic performance

Tokyo Olympics, International Olympic Committee, Sports, Sports
Save for Later
From The Left 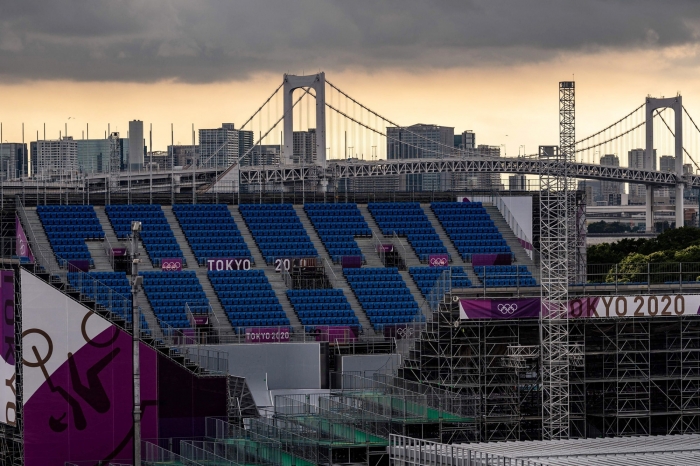 Former U.S. Olympic swimmer Tara Kirk Sell was in Russia to compete in the World Cup swimming circuit in 2006 and remembers the Moscow crowd’s reaction when her name was announced just before she dove into the pool.

Athletes taking part in the Tokyo Olympics this year are also likely to hear crickets when they compete because the Japanese organizers and the International Olympic Committee, concerned about containing the pandemic, are limiting the number of spectators to no more than 10,000 in the venues.

News and Information about Sports
Go ad-free! Support AllSides.
About these ads
https://www.nbcnews.com/news/olympics/crowd-goes-silent-how-no-cheering-could-impact-olympic-performance-n1272821