Will movie theaters survive the pandemic?

Arts and Entertainment, Business, Culture, Life during covid-19
Save for Later 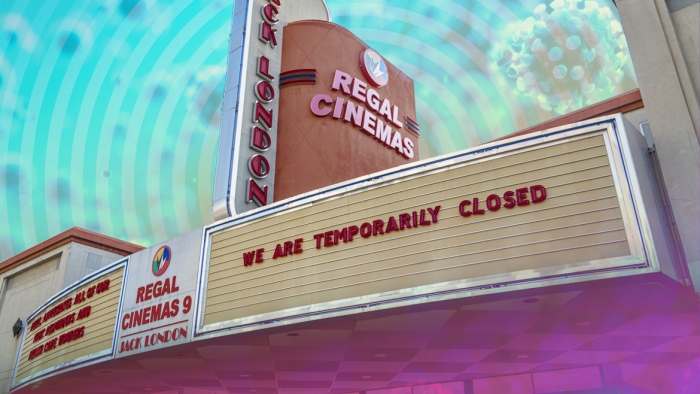 The movie theater industry, already struggling amid the coronavirus pandemic, was dealt another major blow on Dec. 3 when Warner Bros. announced that all of its 2021 releases would be made available for streaming on the same day they hit theaters.

The move from the world’s second-largest movie studio is the latest, and perhaps most drastic, attempt by production companies to shore up their business models with theaters across the country expected to remain closed or operating at limited capacity for at least the next several months.

Box-office revenue, which movie theaters split with the studios, fell off a cliff at the onset of the pandemic. January’s top movie, “Bad Boys for Life,” pulled in more than $135 million. The top movie in April, an independent comedy called “Phoenix, Oregon,” grossed $16,846 nationwide. Total U.S. box-office revenue for 2020 is on pace to come up $9 billion short of where it was in 2019. Even though theaters reopened in many places over the summer, customers have been hesitant to risk going to the cinema, and polls indicate that they won’t feel comfortable doing so anytime soon.

News
Chelsea Handler scolded 50 Cent for supporting Trump: 'I had to remind him that he was a black person'
The Blaze