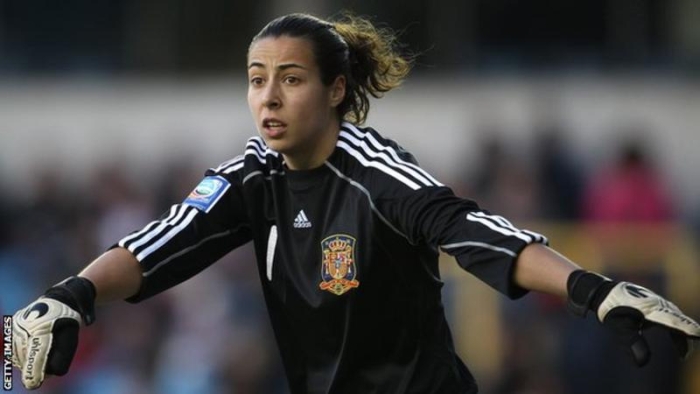 Almost 200 players from 16 clubs voted to strike in October after more than a year of failed negotiations.

They are demanding a professional agreement that regulates minimum working conditions, rights to minimum wages and measures for maternity.

Both Saturday's games were postponed, with six games set to be affected on Sunday.

UDG Tenerife did not to travel to their game at Espanyol after their Friday flight was severely delayed by technical problems, but had planned to do so and strike on Saturday.