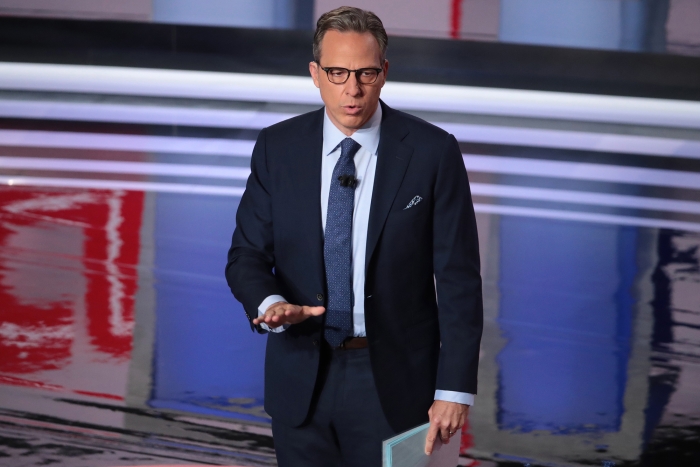 Viewers ripped CNN over its promotion of Jake Tapper to its coveted 9 p.m. slot — with some claiming a recent shift in the anchor’s left-leaning reporting to more centrist and conservative-friendly takes amounts to “pandering” and “kissing up” to his new bosses.

Tapper’s star is rising as CNN’s new boss Chris Licht has been cleaning house and pushing a more middle-of-the-road approach, moving away from punditry that focused on criticizing the Trump administration and conservatives to boost ratings.