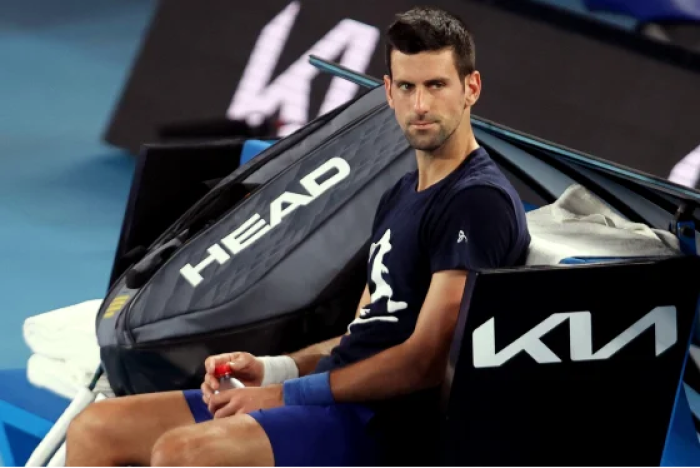 The decision is the latest twist in a saga that has drawn global headlines and become a flashpoint in the debate over Covid-19 vaccination mandates. It could end the Serb’s bid for a record 21st major title at the Australian Open tournament, which starts Monday.

Djokovic’s lawyers moved swiftly to apply for an injunction that would prevent him from being forced to leave the country. The Australian government ordered that he return to immigration detention at 8 a.m. local time on Saturday (4 p.m. ET Friday), though with permission to meet his lawyers at their offices.

In a court hearing hours after the decision was announced, which was watched on YouTube by nearly 60,000 people, Judge Anthony Kelly said he would work to resolve the case as quickly as possible.

Should American athletes boycott the Beijing Olympics?
Yahoo! The 360