coronavirus, Wuhan lab, Anthony Fauci, gain of function, DARPA, China
Save for Later
From The Right 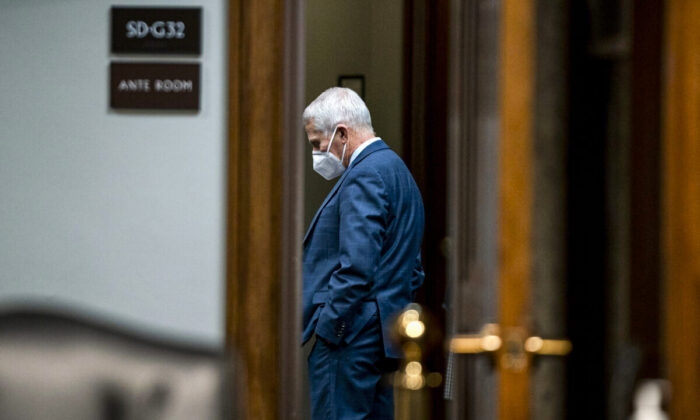 Top U.S. health officials, including Dr. Anthony Fauci, scrambled in early 2020 to respond to public reporting of a potential connection between COVID-19 and the Wuhan Institute of Virology in China.

This response, which included a secret Feb. 1, 2020, teleconference, was loosely detailed in previously released and heavily redacted emails. Those emails strongly suggested that Fauci and a small group of top scientists sought to promote the natural origin theory, despite having evidence and internal expert opinions that pointed to the possibility of a leak from the Wuhan lab.

Unredacted versions of some of the emails made public by lawmakers on Jan. 11 further confirm this.

Read full story
Some content from this outlet may be limited or behind a paywall.
coronavirus, Wuhan lab, Anthony Fauci, gain of function, DARPA, China