Elections, US House, Bobby Rush, Retirement
Save for Later
From The Left 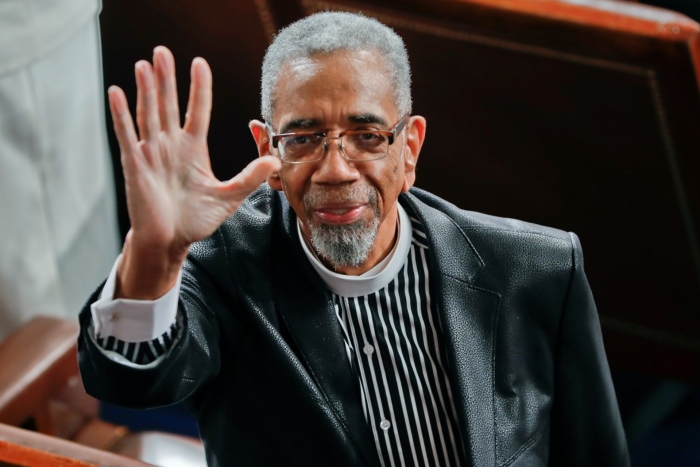 Rush, a legend in Chicago politics dating back to the 1960s when he co-founded the Illinois Black Panther Party, joins a wave of House lawmakers leaving public office.

Just don't call it a retirement.

“First of all, I'm not retiring man, alright?" he said in an interview. "I am not ready to go off to some spot in the sun, sit on nobody's beach drinking...