Local Government, Funding, Safety And Sanity During COVID-19, Coronavirus
Save for Later
From The Center 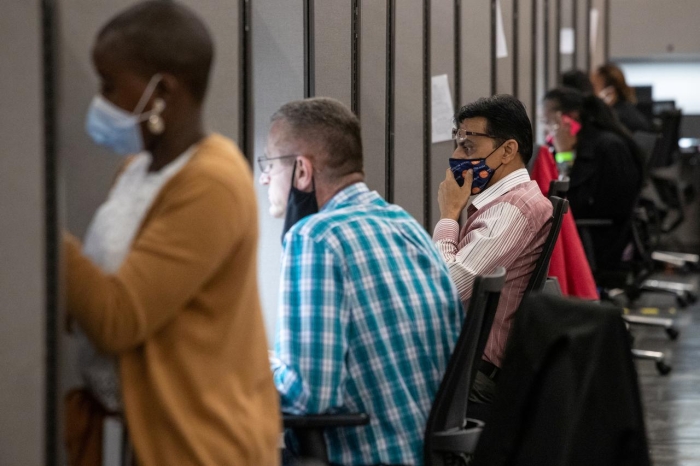 The soaring number of COVID-19 cases in the United States has far outstripped many local health departments’ ability to trace the contacts of those infected, a step critical in containing the virus’ spread.

With the pandemic claiming about a thousand American lives a day, many city and county departments say they lack the money and staff to expeditiously identify people who have been exposed, according to a Reuters survey of 121 local agencies, as well as interviews with dozens of state and local officials, epidemiologists and tracers. 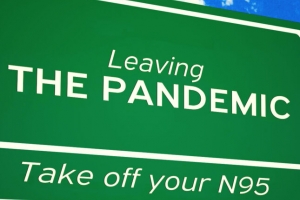 Examining Reactions to Biden Saying COVID-19 Pandemic 'is Over'

What Anti-vaxxer means to Liberals & Conservatives

News and Information about Coronavirus
Go ad-free! Support AllSides.
About these ads
https://www.reuters.com/investigates/special-report/health-coronavirus-tracing/

News
Is the Pandemic Over?
The Flip Side

News
California to give $2,500 training grant to workers who lost jobs during pandemic
CalMatters

Opinion
What Will Happen To Coverage Of Covid-19 Tests, Vaccines, And Treatments Once The Government Is No Longer The Predominant Purchaser?
Forbes

Analysis
How COVID Opened a 'Pandora's Box' of Monkeypox, Polio and Other Diseases
Newsweek

News
More than 90 pastors have declared they will 'never again' shut down their churches. Is your pastor one of them?
The Blaze

News
40 Percent of D.C.'s Black Teens Will Soon Be Barred From School Because They Aren't Vaccinated
Reason