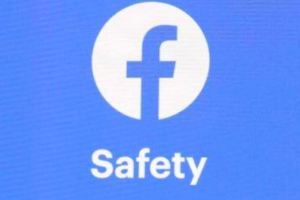 Facebook has permanently banned several far-right or hate figures and organizations including Nation of Islam leader Louis Farrakhan, Infowars host Alex Jones, Laura Loomer, and Milo Yiannopoulos, for being "dangerous" — a signal that the social network is enforcing its policies against hate speech more wholeheartedly.

The company led by CEO Mark Zuckerberg announced on Thursday that it removed the accounts, fan pages and groups associated with the above individuals from Facebook and Instagram after reevaluating their content or reexamining their activities outside of Facebook. The removal also applies to... 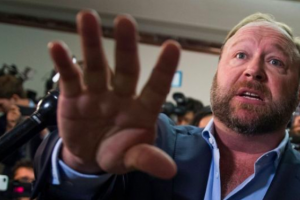 Louis Farrakhan, the Nation of Islam leader who has expressed anti-Semitic views, will also be excluded. 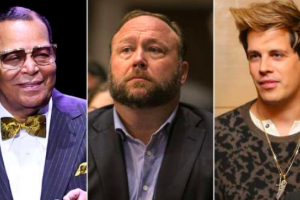 The World Loves Free Speech—Except When They're Offended
ANALYSIS

The U.S. Department of State on Thursday condemned the Nigerian government for suspending Twitter and targeting individuals who use the social media site...

Sen. Ted Cruz, R-Texas, argued on "Sunday Morning Futures" that "it now is clear" that Facebook was "utilizing their monopoly position to censor...

Twitter declared a free and open Internet to be "an essential human right in modern society" Saturday morning after the Nigerian ...