Elections, 2022 Elections, Georgia, Marjorie Taylor Greene
Save for Later
From The Right 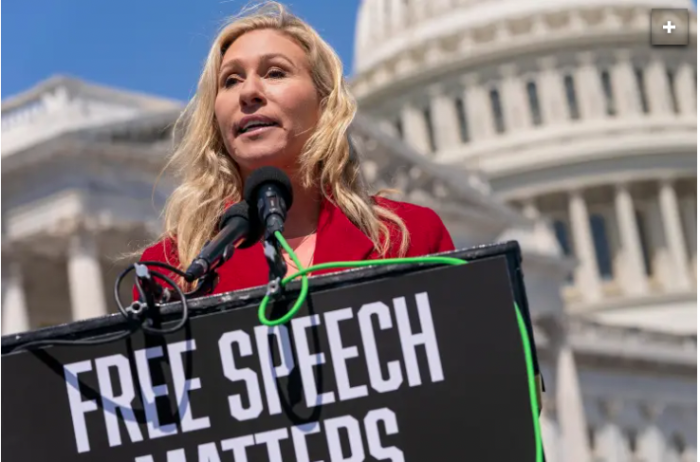 The 47-year-old political lightning rod leaned in to her national notoriety to raise millions for her first reelection bid and will now run in the general election to represent the safely Republican 11th Congressional District in the Peach State.

The incumbent held 70.4% of the vote when the race was called with 44% of precincts reporting, according to the Associated Press.