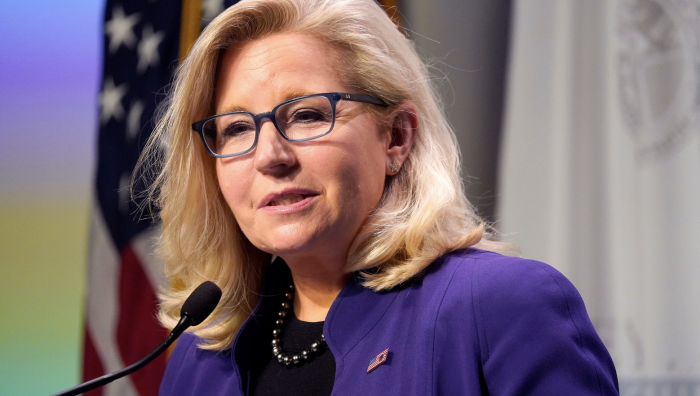 But newly released campaign finance reports could give her additional reason to worry. While she has far outraised her chief rival in the August GOP primary – Trump-endorsed lawyer Harriet Hageman – the vast majority of political contributions to Cheney's campaign come from outside the Cowboy State.

Read full story
Some content from this outlet may be limited or behind a paywall.
2022 Elections, 2022 Wyoming House Election, Donald Trump, GOP, Liz Cheney