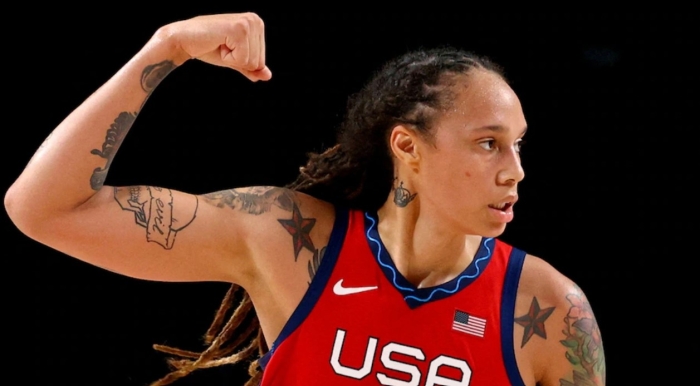 A Russian court heading the investigation into Brittney Griner’s drug charge extended the American basketball star’s detention until May 19, according to a report by Russian state news agency TASS. With no indication whether she could be released then, the latest news means Griner, 31, will have spent more than three months, at least, in Russian custody.

Read full story
Some content from this outlet may be limited or behind a paywall.
Sports, Russia, Ukraine War, World, Basketball, Marijuana Legalization, Brittney Griner