coronavirus, FDA, Pfizer, coronavirus vaccine
Save for Later
From The Right 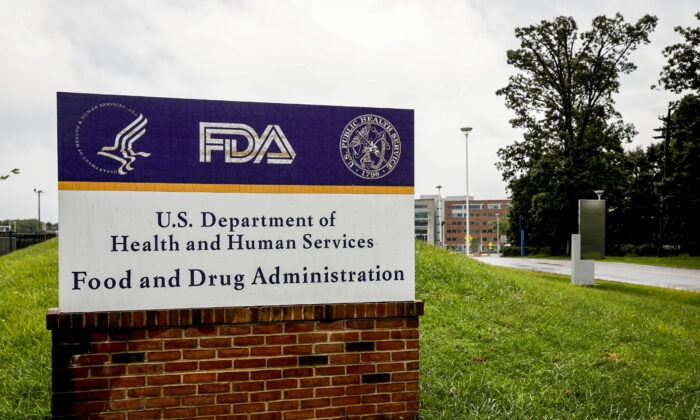 The Food and Drug Administration is asking a judge to give it 75 years to produce data concerning the Pfizer and BioNTech vaccine, up 20 years from a previous request.

The FDA told the court it can work faster than its previously proposed 500-pages-per-month rate, but it also said there are more than 59,000 more pages than mentioned in an earlier filing.

That discovery, and a desire to make sure it can work on other Freedom of Information Act requests at the same time, prompted the fresh request to the judge to allow production of roughly 12,000 pages by Jan. 31, 2022, and 500 pages per month thereafter.

That timeline would take it until at least 2096, Aaron Siri, a lawyer working on the case, wrote in a blog post.

“If you find what you are reading difficult to believe—that is because it is dystopian for the government to give Pfizer billions, mandate Americans to take its product, prohibit Americans from suing for harms, but yet refuse to let Americans see the data underlying its licensure,” Siri said.

Read full story
Some content from this outlet may be limited or behind a paywall.
coronavirus, FDA, Pfizer, coronavirus vaccine