Transportation, Cars, global computer chip shortage, Business
Save for Later
From The Center 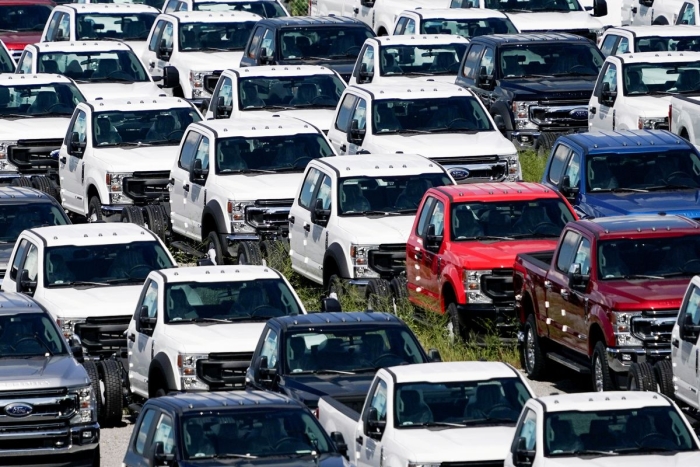 Whether buying computer chips directly from manufacturers, reconfiguring cars, or producing them with parts missing, automakers are having to get creative to cope with the global shortage of semiconductors.

The shortage, due to supply problems and a surge in demand for consumer electricals during the pandemic, has hit the auto industry hard, with millions of vehicles worldwide not being produced because important parts are missing.

With the problem lasting longer than initially expected, manufacturers including Daimler (DAIGn.DE) and Volkswagen (VOWG_p.DE) have had to rethink production strategies.

Car manufacturers usually buy parts from major suppliers such as Bosch (ROBSCJ.UL) and Continental (CONG.DE), which in turn buy from suppliers further down the chain.