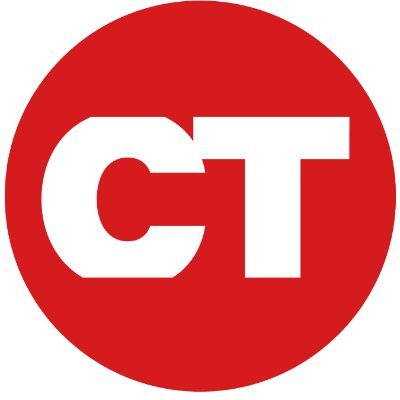 Learn more about Lean Right ratings
Go to Christianity Today
Possible Paywall
Some content from this source may be limited or behind a paywall.
Contents

Christianity Today is a news media source with an AllSides Media Bias Rating™ of Lean Right.

Christianity Today, also referred to as CT Magazine, is an evangelical Christian magazine founded by the late Billy Graham in 1956. It is one of the largest evangelical Christian publications in the country, with a print circulation of 130,000 and a readership of 260,000. It also includes a website, ChristianityToday.com. Based on its Christian values and focus on conservative issues, Christianity Today has a bias of leans right -- though it also sometimes expresses a more liberal viewpoint than similar evangelical publications. Upon its founding, Graham said that he wanted to "plant the evangelical flag in the middle-of-the-road, taking the conservative theological position but a definite liberal approach to social problems." The magazine has used that approach in analyzing such topics as abortion and marriage equality, both of which it opposes. It also supported the impeachments of both Democratic President Bill Clinton and Republican President Donald Trump, who outgoing Editor in Chief Mark Galli called "profoundly immoral" in a 2019 editorial. Today, the magazine's mission is to "provide evangelical thought leaders a sense of community, coherence, and direction through thoughtful, biblical commentary on issues and through careful, caring reporting of the news."

As of February 2023, people have voted on the AllSides Media Bias Rating for Christianity Today. On average, those who disagree with our rating think this source has a Lean Left bias.

As of February 2023, AllSides has low or initial confidence in our Lean right rating for Christianity Today. If we perform more bias reviews and gather consistent data, this confidence level will increase.

This content was curated by AllSides. See our Balanced Newsfeed.
NewsFebruary 2nd, 2023

Roe Is Over. But Its Libertarian Spirit Lives On.
Christianity Today