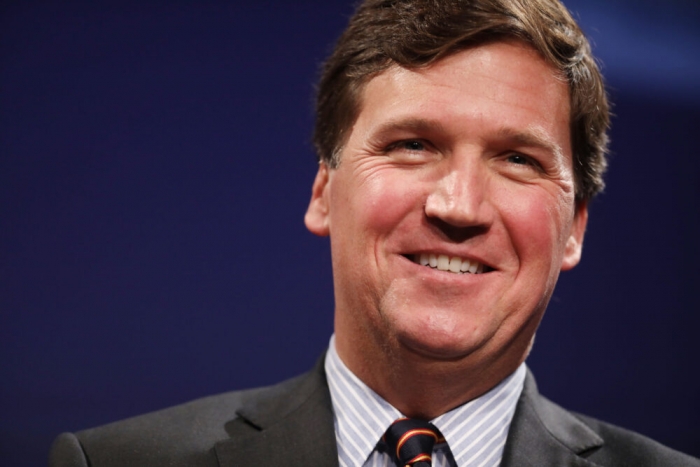 Two longtime never-Trumpers say they quit their gigs as contributors to Fox News because of Tucker Carlson’s recent content about the riot at the U.S. Capitol on January 6.

On Sunday, the Steve Hayes and Jonah Goldberg announced their resignations from Fox, where they have worked since 2009. They said in a joint statement that Carlson’s recent “Patriot Purge” special, which aired earlier this month on the network’s streaming service, portrayed the January 6 riot as a deep state “false flag” operation that sought to justify the subsequent persecution of conservatives.

Read full story
Some content from this outlet may be limited or behind a paywall.
Media industry, Fox News, Tucker Carlson, The Dispatch, January 6, Capitol Chaos

‘When Will You Answer Our Questions?’ Reporter Asks Biden As He Turns His Back On The Press
The Daily Caller

Analysis
Only 22% Of Cable ‘News’ Is News: Study
The Daily Wire