What does a Right media bias rating mean?

Sources with a Right AllSides Media Bias Rating™ display media bias in ways that strongly align with conservative, traditional, or right-wing thought and/or policy agendas. A Right bias is the most conservative rating on the political spectrum. Some of these sources or writers may be considered "right-wing news."

The bias meter rating categories are as follows: 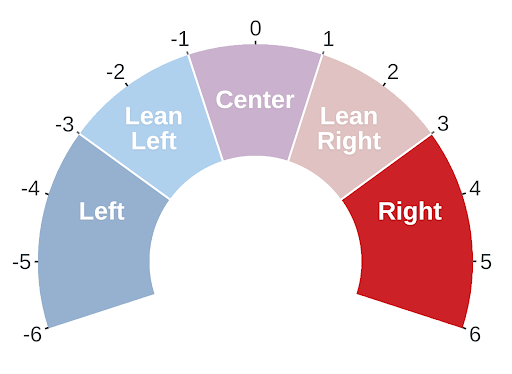 Sources with a Right media bias rating are simply most likely to show favor for: