Elections, Quinnipiac, poll, Midterm Elections, Republican Party
Save for Later
From The Right 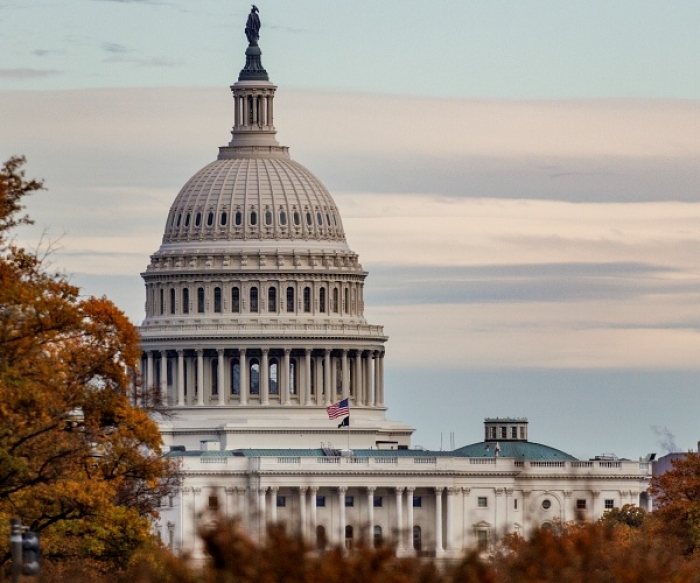 More U.S. voters want Republicans to take control of Congress next year, according to a new Quinnipiac University poll.

The Quinnipiac survey found that 46% of registered voters said they wanted Republicans to capture the House majority in 2022, with 41% preferring Democrats. A total of 16% did not offer an opinion.

Independents overall, registered and nonregistered voters, prefer Republicans over Democrats winning control of the House by 41% to 31%.

Regarding the Senate, 46% of registered voters said they wanted the GOP to take control of the upper chamber. A total of 42% hope Democrats win the majority.

Independents, 44% to 34%, said they want to see Republicans over Democrats win control of the Senate.

Read full story
Some content from this outlet may be limited or behind a paywall.
Elections, Quinnipiac, poll, Midterm Elections, Republican Party