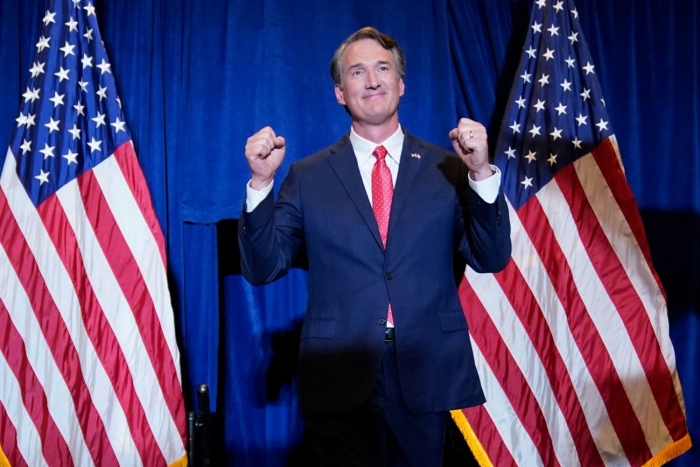 Doomsday for Democrats; a rebirth for Republicans.

That’s, basically, the media’s take on Tuesday’s Election Day. And that take was essentially based on two results. First, and most of all, Republican Glenn Youngkin’s victory over Democrat Terry McAuliffe for governor of Virginia — a state Joe Biden handily won against Donald Trump in 2020. And, second, the way-tighter-than-expected race between New Jersey Democratic Gov. Phil Murphy and Republican challenger Jack Ciattarelli.

But it’s Virginia that has the Democrats reeling. During CBS News’ coverage, chief Washington correspondent Major Garrett said, “If you had told Democrats six weeks ago that Terry McAuliffe could well lose the Virginia governor’s race, I think they would have said, ‘That would be kind of an earthquake, that would be a very big deal.’ Democrats are trying to say (now), ‘Well it’s not such a big deal, there’s a history and maybe it’s not so bad.’ It seems to me that if it was an earthquake six weeks ago and does happen, it will still be an earthquake.”

Before the final results were even in, NBC News’ Kristen Welker said, “This Virginia gubernatorial race has historically been an excellent indicator for both parties ahead of the following year’s midterms. If Democrats lose this race, it will send shockwaves through U.S. politics.”

Well, the Democrats did lose that race.