Culture, 9/11, Terrorism, Polarization
Save for Later
From The Right 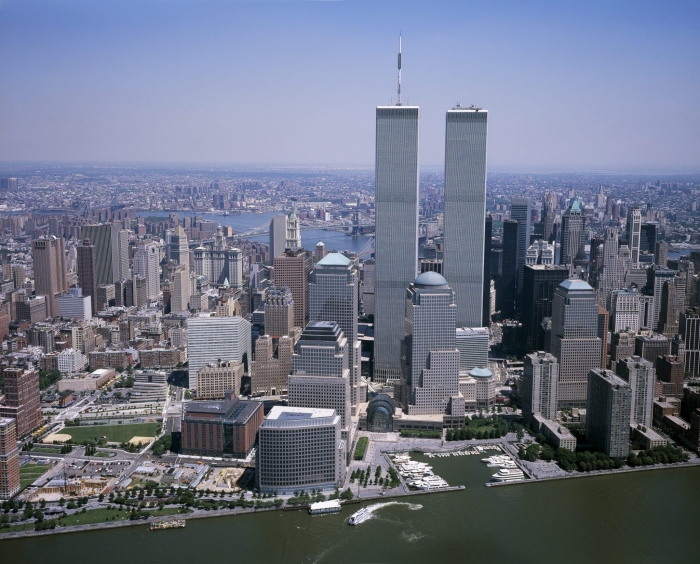 When the hijacked planes hit the twin towers of the World Trade Center and the Pentagon that first 9/11, the Taliban were in control of Afghanistan and providing sanctuary for Al Qaeda.

Today, the Taliban are in control of Afghanistan and providing sanctuary to Al Qaeda. What then did our longest war accomplish?

The Afghan army and government we stood up and sustained for decades has collapsed. The U.S. military has withdrawn. U.S. citizens and thousands of Afghans who fought alongside us have been left behind.

The triumphant Taliban of...

NEWS
Was a Teacher Fired for Not ‘Meowing at Student Who Identifies as a Cat’?
Snopes

Fact Check
Was a Teacher Fired for Not ‘Meowing at Student Who Identifies as a Cat’?
Snopes