I Fear for My Afghan Sisters 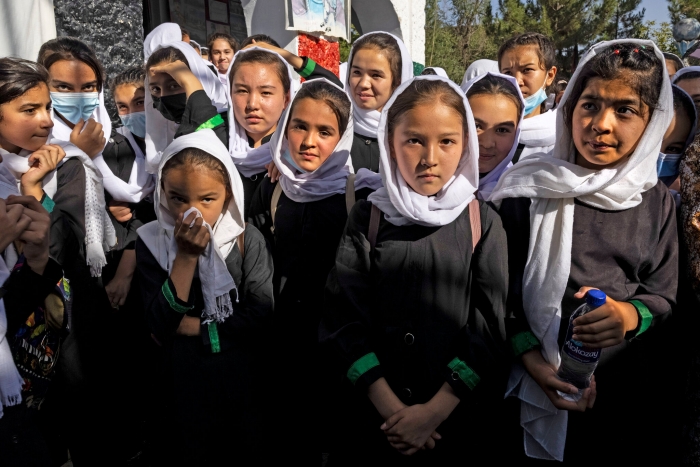 In the last two decades, millions of Afghan women and girls received an education. Now the future they were promised is dangerously close to slipping away. The Taliban — who until losing power 20 years ago barred nearly all girls and women from attending school and doled out harsh punishment to those who defied them — are back in control. Like many women, I fear for my Afghan sisters.

I cannot help but think of my own childhood. When the Taliban took over my hometown in Pakistan’s Swat Valley in 2007 and shortly thereafter banned girls from getting an education, I hid my books under my long, hefty shawl and walked to school in fear. Five years later, when I was 15, the Taliban tried to kill me for speaking out about my right to go to school.

Read full story
Some content from this outlet may be limited or behind a paywall.
World, Women's Issues, Afghanistan, Taliban, Education, Human Rights