Is Bank of America Giving Away Customer Data Without Consent?

Privacy, Facts and Fact Checking, banking and finance, fact checking
Save for Later
From The Right 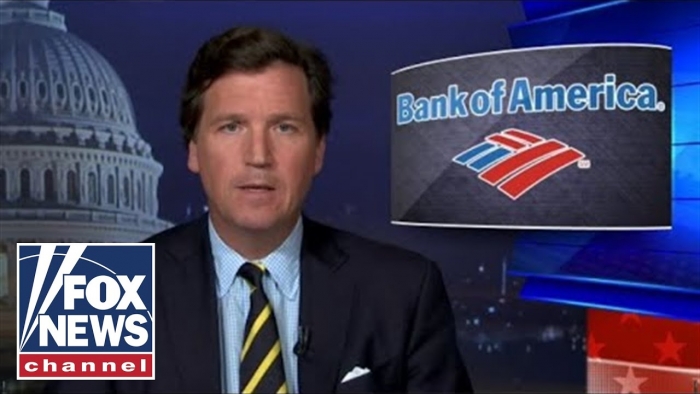 During his show on February 4, Fox News host Tucker Carlson claimed that Bank of America is “without the knowledge or the consent of its customers, sharing private information with federal law enforcement agencies.” Carlson explained how “at the request of federal investigators, Bank of America searched its databases looking for people who fit a specific profile” of those who may have participated in the storming of the Capitol on January 6.

According to Carlson, investigators were looking for people who made transactions in D.C. on or around the day of the attack on Congress, specifically hotel or Airbnb reservations, weapons purchases, and airline purchases. Carlson said Bank of America identified 211 customers who fit this profile, and at least one of them was interviewed by the FBI.

Bank of America has neither confirmed nor denied whether Carlson’s account is correct, providing him with a statement reading: “We don't comment on our communications with law enforcement. All banks have responsibilities under federal law to cooperate with law enforcement inquiries in full compliance with the law.”

Read full story
Some content from this outlet may be limited or behind a paywall.
Privacy, Facts and Fact Checking, banking and finance, fact checking

Analysis
Private browsing: What it does – and doesn’t do – to shield you from prying eyes on the web
The Conversation