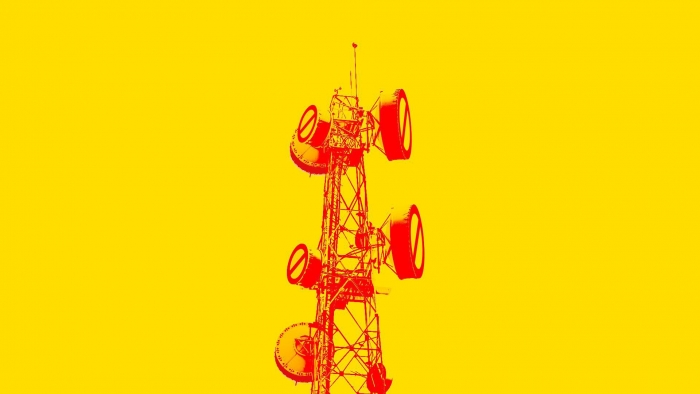 Why it matters: The ban is the latest escalation in U.S. policy toward Chinese telecom equipment makers, which began during the Obama administration and accelerated during the Trump administration.

Other companies affected by the action include Hytera Communications, Hangzhou Hikvision Digital Technology and Dahua Technology.

Driving the news: "Today, the FCC takes an unprecedented step to safeguard our networks and strengthen America’s...