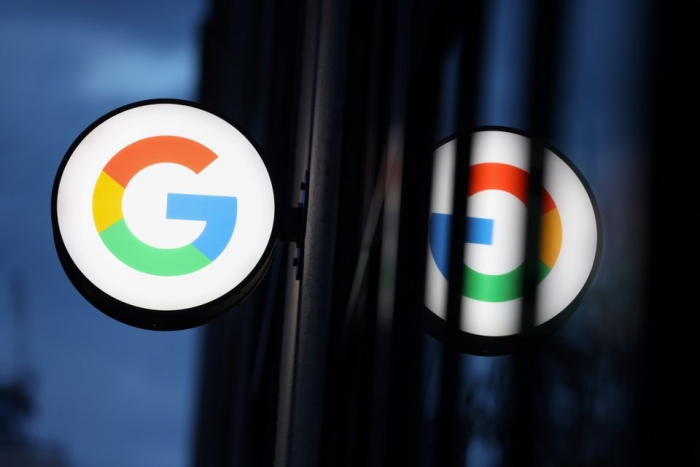 Alphabet's Google (GOOGL.O) will pay about $400 million to settle a complaint brought by a group of states over allegations the search and advertising giant illegally tracked users' locations, two people familiar with the matter said.

The announcement will come as early as Monday, the sources said.

The lawsuit, which includes Oregon, the people said, is a sign of mounting legal headaches for the tech company from state attorneys general who have aggressively targeted the firm's user tracking practices in recent months.

Arizona filed a similar case against Google and settled it...