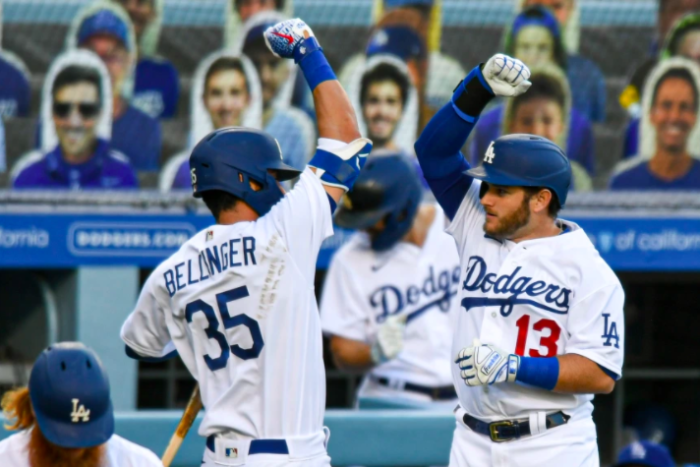 LOS ANGELES — Two pitchers with four Cy Young Awards between them — Clayton Kershaw (three) and David Price (one) — were supposed to be in the Dodgers’ starting rotation this season but aren’t.

Dustin May was a last-minute replacement for Kershaw as the Opening Day starter on Thursday. Between them, May and Stripling held...

Coach John Thompson, who led the Georgetown University Hoyas basketball team to victory at the 1984 national championship, has died aged 78. Thompson, who...