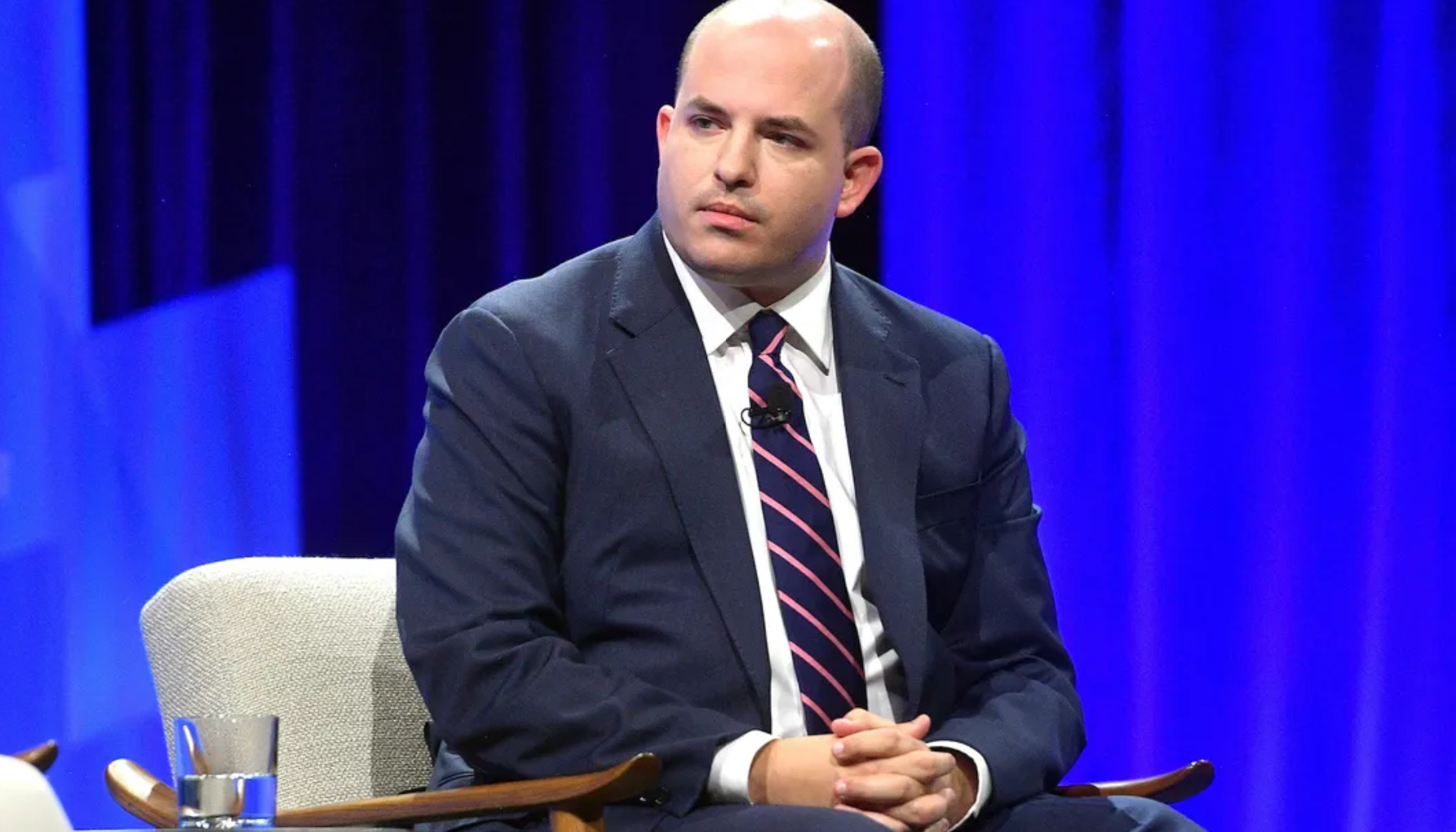 CNN media critic Brian Stelter pounced on Fox News for supposedly ignoring a big breaking story that was damaging to President Donald Trump — and received brutal blowback on social media over it.

Stelter was accusing Fox News of ignoring the story that the Department of Justice had acted against its own prosecutors in seeking a lower punishment for Roger Stone, the...

AllSides Media Bias Rating: Right
You disagree.
Thank you! Community votes alone don't determine our ratings, but are valuable feedback and can prompt us to do more research.
80659/68001

This story has changed how I see my job. I have anchored the evening news for KMEX, Univision’s Spanish-language local station in Los Angeles, for the last...