Congratulations, Nobel Committee, You Just Gave the Literature Prize to a Genocide Apologist 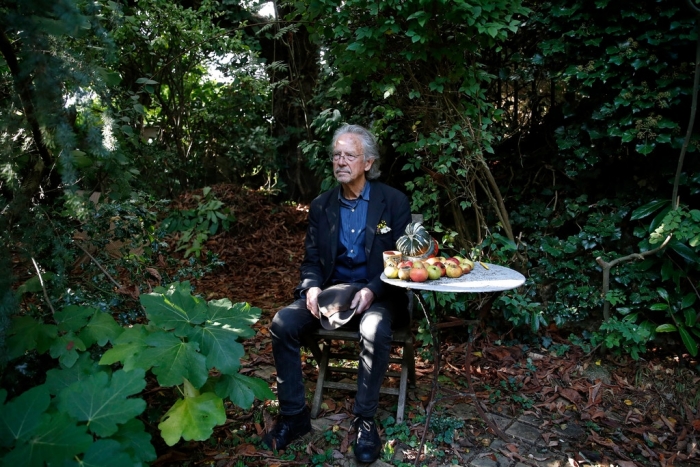 STOCKHOLM IS MORE than 1,500 miles from Sarajevo, and the war in Bosnia was halted in 1995, so there’s a lot of time and distance between the Swedes who just chose the winner of the Nobel Prize in literature and the nasty war that happened in the heart of the Balkans a generation ago. But that’s no excuse for the decision to give this year’s prize to Peter Handke, who denies that a well-documented genocide was committed by Serbs against Muslims in Bosnia.

Read full story
Some content from this outlet may be limited or behind a paywall.
General News, Nobel Prize, Literature, Genocide, Media, Media Industry