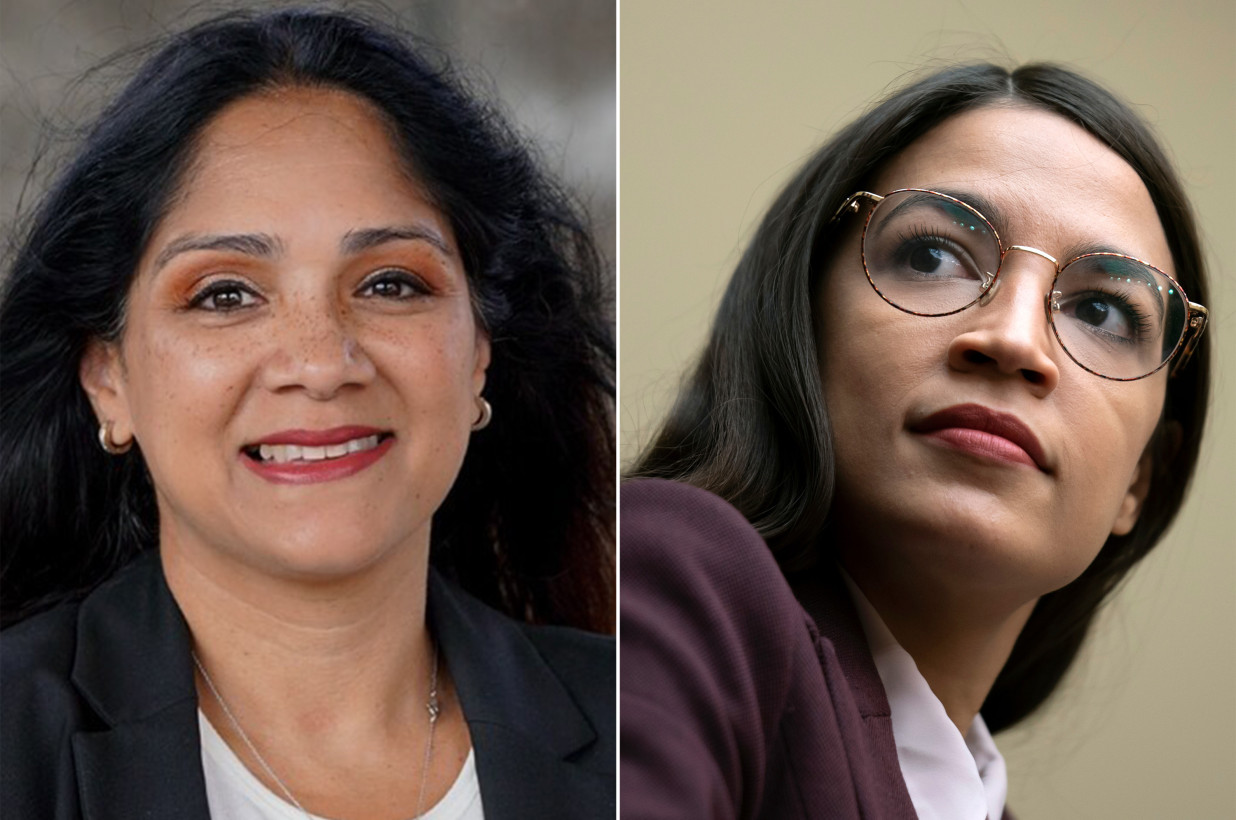 A Democratic activist from Queens has announced she’ll challenge Rep. Alexandria Ocasio-Cortez in a primary for her congressional seat.

Badrun Khan, who officially filed her candidacy in July, announced her campaign on Wednesday, according to The Hill.

When asked about the new challenger, Ocasio-Cortez told the site, “I just focus on delivering for my district and doing the best job. I try not to focus too much on other folks in the field.”

Go ad-free!   About these ads
More news about Elections
https://nypost.com/2019/09/19/queens-activist-to-challenge-aoc-in-democratic-primary/