Planned Parenthood Has Ousted Its President, Leana Wen, In A Dispute Over The Organization's Direction 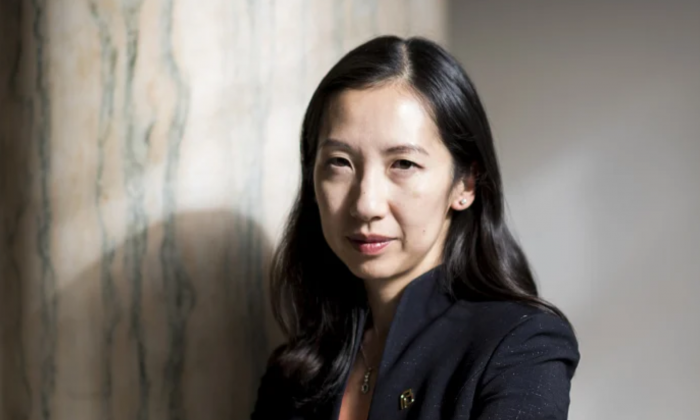 Planned Parenthood President Leana Wen was removed from her position by the organization’s board “at a secret meeting,” due to “philosophical differences over the direction and future of Planned Parenthood,” Wen said in a tweet Tuesday. She was in the position for less than a year.

“I believe that the best way to protect abortion care is to be clear that it is not a political issue but a health care one,” Wen tweeted in a statement about her sudden termination.

NEWS
Where do abortion rights stand after Supreme Court ruling?
Yahoo! The 360