Trio of polls show Trump clawing back momentum from DeSantis

Elections, 2024 Election, Polls, Donald Trump, Ron DeSantis
Save for Later
From The Center 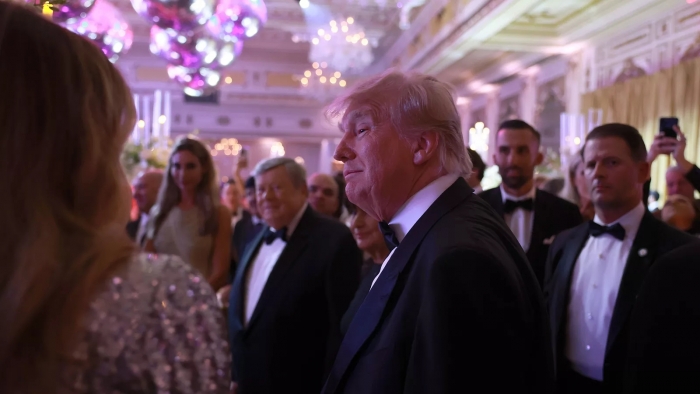 Why it matters: DeSantis appears to be losing the favorability edge he opened up in November, after Republicans' disappointing results in the midterms and Trump's dinner with white nationalist Nick Fuentes significantly dented the former president's popularity.