Donald Trump, Mar-A-Lago Raid, Campaign Finance
Save for Later
From The Left 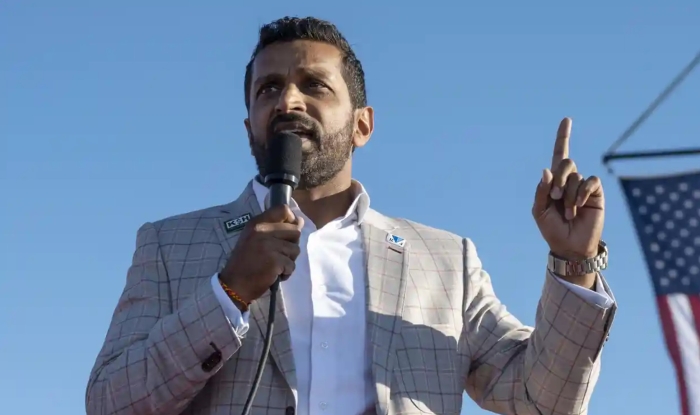 A report published by the Washington Post claims that money from Donald Trump’s political action committee paid the legal bills of some witnesses involved in the US justice department’s criminal inquiry into the former president’s improper handling of classified documents.

They include former Trump adviser Kash Patel, who was granted immunity last month for his grand jury testimony, the newspaper says, citing anonymous sources said to be familiar with the matter.