The Biden administration remade ICE after Trump: But will it last?

Biden Administration, Donald Trump, Immigration
Save for Later
From The Left 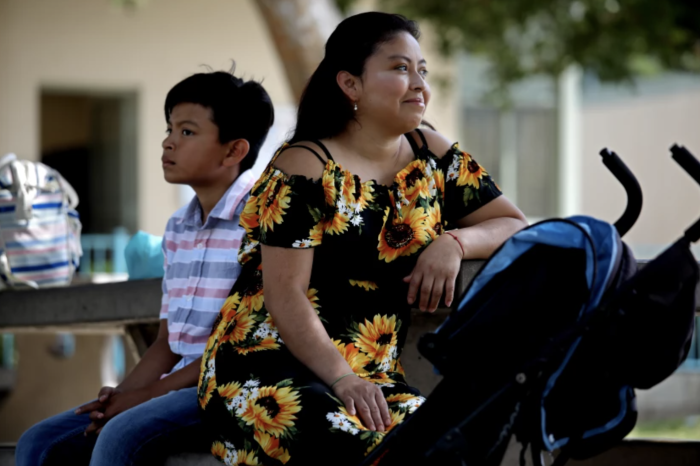 As Anastasia Abarca left for work at 4:40 a.m., four immigration officers appeared at the door.

They asked for her brother. It was his home, and she had just dropped off her 7-year-old son there.

Abarca, a Mexican immigrant, was in the country without legal status. But she wasn’t the one they were looking for, and she had no criminal record.

Still, the officers from U.S. Immigration and Customs Enforcement arrested her and took her to a detention center 30 minutes from her home in San Jose.

Read full story
Some content from this outlet may be limited or behind a paywall.
Biden Administration, Donald Trump, Immigration