Free Speech, Defense And Security
Save for Later
From The Right 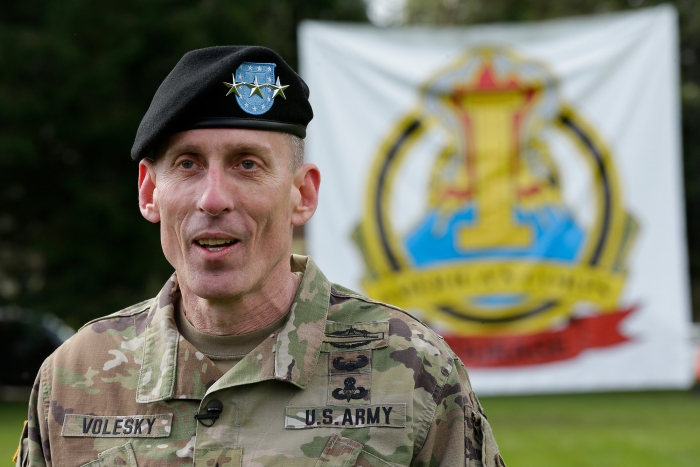 Retired three-star US Army Lt. Gen. Gary Volesky is a true American hero. The former fighting man earned a Silver Star for valor while serving his country in Iraq. His bravery on the battlefield is unparalleled, his dignity unmatched.

So why is Volesky today sitting at home, his reputation in tatters, his post-service career in limbo? Since last month, the decorated ex-officer has been under investigation by the military on trumped-up charges, suspended from his $92-an-hour gig as a mentor to active-duty men and women.

Even as Iranians Rise Up, Protests Worldwide Are Failing at Record Rates
New York Times (News)