Bias of Voice of America

Russia, Fourth Of July, Ukraine War, World, Sanctions
Save for Later
From The Center 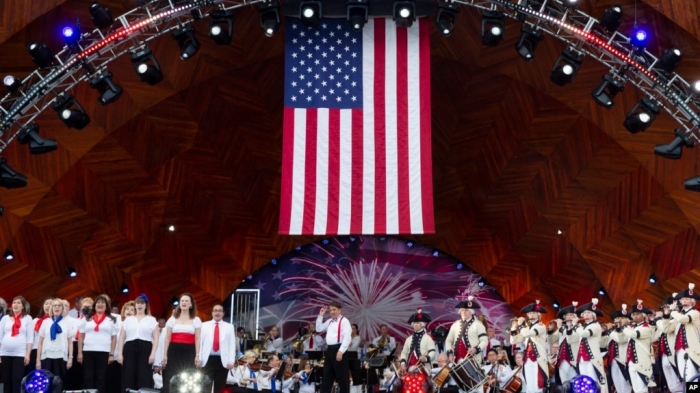 Russia said Monday it will not be sending kind words to mark the Independence Day holiday in the United States.

Kremlin spokesman Dmitry Peskov told reporters that congratulations “can hardly be considered appropriate” and cited what he called the “unfriendly policies” of the United States.