Free Speech, Supreme Court, Texas, Online Censorship
Save for Later
From The Center 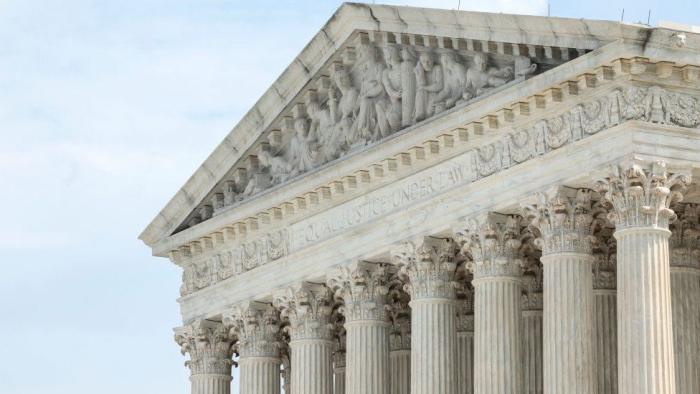 A Texas law forbidding social media giants from regulating certain forms of online speech has been blocked by the US Supreme Court.

The legislation would have prevented larger tech companies from banning or censoring Texas users for their views.

Republicans in the state said it was necessary to combat what they claimed was social media's liberal bias.

But tech groups argued that the law was a violation of the private companies' freedom of speech rights.

In a rare 5-4 ruling, the US's top court agreed on Tuesday to a request...