Immigration, Courts, Title 42, Coronavirus, DHS, CDC, Louisiana
Save for Later
From The Left 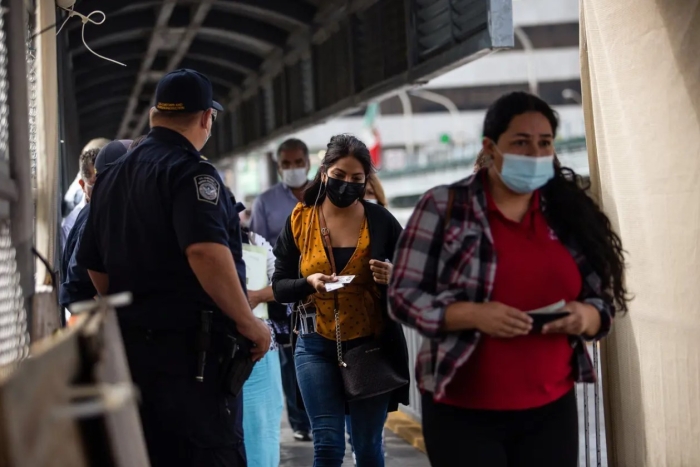 A federal judge in Louisiana on Friday blocked the Biden administration from lifting a public health order that immigration officers have used to quickly expel migrants at the southwest border, including asylum-seekers.

District Judge Robert R. Summerhays, a Trump appointee in Lafayette, ruled that the Biden administration violated administrative law when it announced in April that it planned to halt Title 42, a health order aimed at preventing the spread of communicable diseases in the country, on Monday.