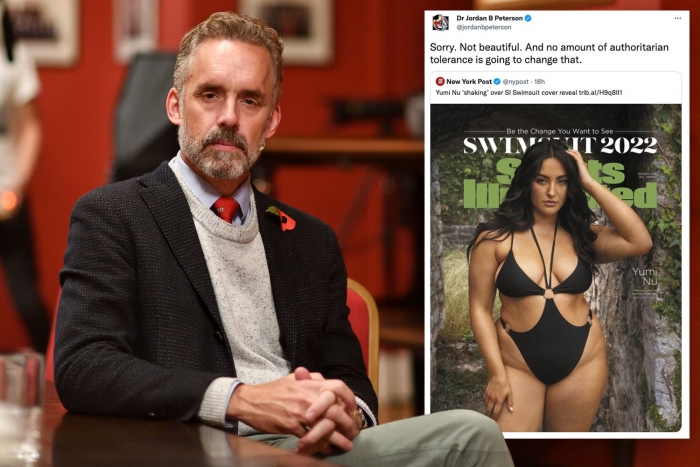 Dr. Jordan Peterson — who was called out for shaming the newest Sports Illustrated Swimsuit Issue cover model, Yumi Nu, in controversial tweets on Monday — has bailed on Twitter.

The University of Toronto professor emeritus announced he was leaving the social media platform, where he has nearly 3 million followers — just hours after the uproar.

AllSides Media Bias Rating: Lean Right
You disagree.
Thank you! Community votes alone don't determine our ratings, but are valuable feedback and can prompt us to do more research.
106307/83984