Disney exec wants half its characters to be LGBTQIA, minorities by end of year

LGBTQ Issues, Disney, Business, Culture, Movies
Save for Later
From The Right 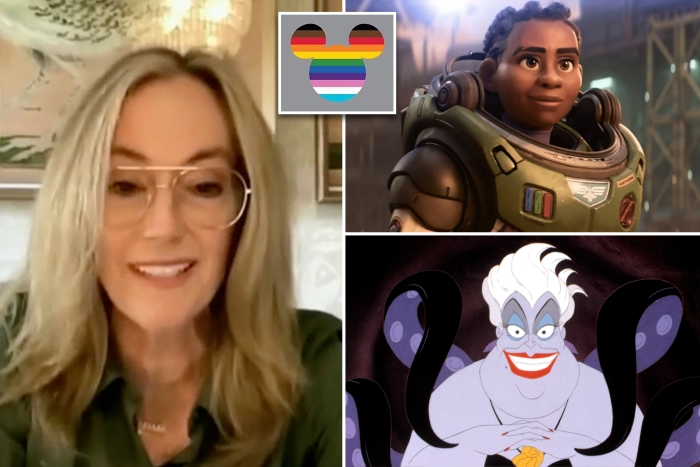 A Disney executive has vowed to drastically increase inclusivity in its productions, promising that at least 50 percent of its characters will be LGBTQ or racial minorities by the end of the year.

Karey Burke, president of Disney’s General Entertainment Content, said the company must do more to make its content more inclusive in a company-wide Zoom call Monday that was later posted to Twitter.