Rogan Unloads On CNN: ‘They Disseminate Propaganda,’ Coverage Is ‘Preposterous’ 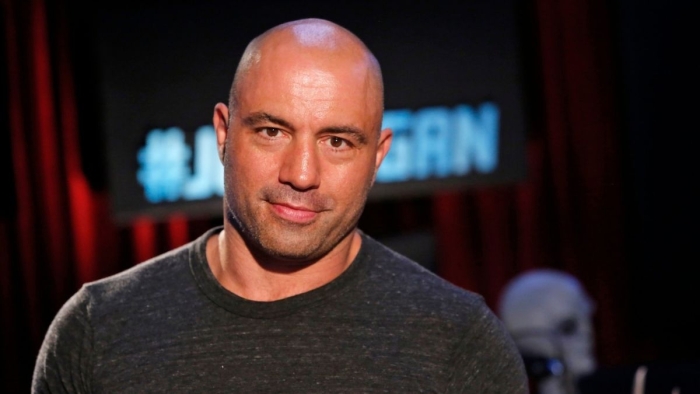 CNN has plummeted in the ratings, Rogan said, because their coverage has become “preposterous” and the network “disseminate[s] propaganda” with smugness.

“They have to know they destroyed their business,” Rogan said to Lindsay.

“The thing about the 90% drop in the ratings last year, they want to say it’s because of scandals,” the podcast host continued, noting of two CNN producers who were...

Read full story
Some content from this outlet may be limited or behind a paywall.
Media Industry, Joe Rogan, CNN, Media Bias, Podcast

DHS to pause work of disinformation board
The Hill

Analysis
Court Filing Started a Furor in Right-Wing Outlets, but Their Narrative Is Off Track
New York Times (News)