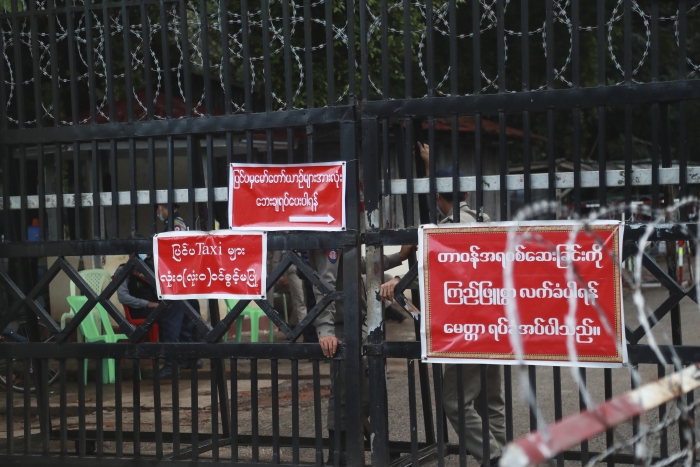 Record numbers of journalists are being locked up worldwide today, with a notable concentration of cases in Asia, according to a report released on Thursday by advocacy group Reporters Without Borders (RSF).

Of the 488 media professionals currently imprisoned around the world, nearly half (223) are in China, Myanmar and Vietnam. China, by far the worst offender for the fifth straight year, topped the list with 127 jailed journalists, followed by Myanmar with 53, and Vietnam with 43.

Meanwhile, Afghanistan remained top of the list for the “most dangerous” country worldwide for journalists, with six deaths recorded in 2021. India followed close behind, with four deaths in the past year.