How Omicron Variant Rattled the World in One Week

coronavirus, Omicron Variant
Save for Later
From The Center 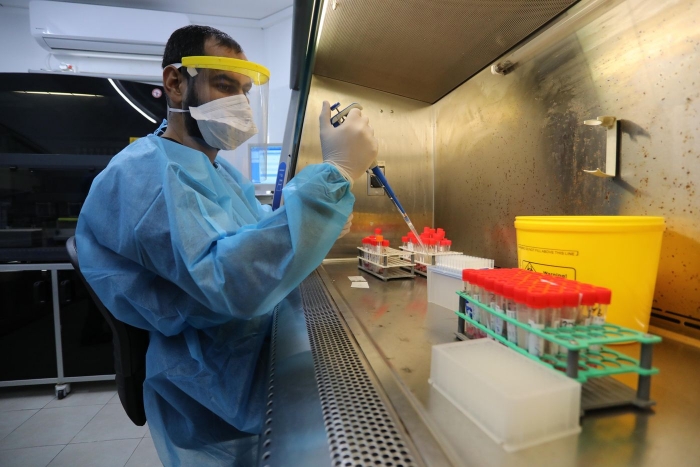 Over coffee at his office on Tuesday, Tulio de Oliveira, director of South Africa’s Center for Epidemic Response and Innovation, let a colleague in on a secret.

“There’s something going on,” he told Alex Sigal, a virologist growing coronaviruses at a South African laboratory. “They’ve found a variant they’ve never seen before.”

For days, case numbers in the nation had been rising rapidly. Puzzled lab technicians had been getting back Covid-19 tests that were positive, but showing an element was missing on the virus’s telltale spike protein, potentially signaling that the virus had undergone another change. Scientists sequenced the virus’s genome and found more than 50 modifications from the original coronavirus.

One day later, the World Health Organization named the new virus configuration Omicron and declared it a variant of concern. Never before had a variant moved so quickly from first detection to a WHO declaration.

Read full story
Some content from this outlet may be limited or behind a paywall.
coronavirus, Omicron Variant